Home » People » How Much Trolling is Too Much?

Reagan was impatiently waiting for her sister Abby to get her homework done so they could play. Since Abby was taking too long in Reagan’s opinion, she got bored. As a helpful incentive to get done, Reagan started a song off the cuff to express her sadness and boredom. The song included her troubling plight… …she sang about how much better her sister had it over the course of her lifetime… She regaled her sister with how she was forced to heroically do everything for herself. Apparently God played a bit part in Reagan’s heroic navigation of the treacheries of everyday life… Reagan had to bravely step up and teach her older sister how to hold two eggs. (An obviously necessary and magical skill) The plan fell apart when Abby lost faith in what Reagan told her. Coincidentally Reagan doesn’t believe either. As it turned out, Reagan realized she didn’t need the whole faith in magical egg holding thing anymore. This is part 1. Stay tuned… sort of 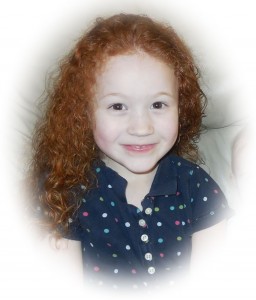