Internet cat videos have been found to deliver some fairly significant health benefits according to Jessica Gall Myrick, 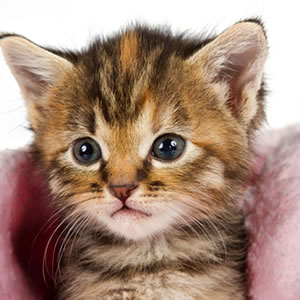 media researcher at Indiana University in Bloomington. She says; “Some people may think watching online cat videos isn’t a serious enough topic for academic research, but the fact is that it’s one of the most popular uses of the Internet today…” In 2014, cat videos received almost 26 billion views on youtube, more than any other YouTube content category. Myrick went on to say “If we want to better understand the effects the Internet may have on us as individuals and on society, then researchers can’t ignore Internet cats anymore.”

The study involved asking participants questions about their cat video viewing habits and how they affected their mood. People found themselves more energetic and positive after watching. Negative emotions like anxiety were also less likely. Cat videos were also found to have a guilt neutralizing effect as people who watched as a procrastination or avoidance tactic.

The study was published online June 12 in the journal Computers in Human Behavior. For the original research paper Click Here

For a little dose of health and well being watch this: